The history of the candle from ancient times to the present

Gift candles must develop several aspects that must be innovated

The difference between paraffin candles and soy candles

It is now generally believed that candles originated from the torches of the primitive era. Primitives applied things such as fat or wax to bark or wood chips and bundled them together to make a torch for lighting. There are also legends in the ancient times of the pre-Qin period, some people put Ai Gao and reeds into a bundle, and then put some grease on it for lighting, and later someone wrapped a hollow reed with a cloth, which was filled with beeswax.
The beeswax that appeared in the 3rd century BC may be the prototype of the candle seen today. In the West, for a period of time, bees were used in the monasteries to make beeswax, mainly because the Catholic Church believed that beeswax was a virgin. Symbol, so that the beeswax is regarded as pure light, enshrined in the altar of the church. From the existing literature, the time of beeswax produced in China is roughly the same as that of the West. Japan introduced this kind of candle from China during the Nara period (710-784 AD).

The popularity of craft candles has gone through a long period of history. The “Xijing Magazine” records that the Han Dynasty is a tribute to the tribute to the High Emperor of South Vietnam. There is a saying that the king was rewarded to the Marquis at the time of the cold food festival. Officials and top-grade officials used candles to show that the candles at that time were extremely rare. In the Southern and Northern Dynasties, the candles were slightly more commonly used, but they were mainly used in the upper class, not the general people’s home lighting. During the Tang Dynasty, it was also recorded that there were candles in the tribute of Jinzhou, and officials from the Tang Dynasty also set up an official to control the court candles. The Song Dynasty recorded that there was a candle in the trade of the border trade between Xixia and Xixia. As a kind of foreign trade and foreign exchange, the candle shows that although it is more common at the time, it is still more precious. After the Ming and Qing Dynasties, the candles gradually entered the homes of ordinary people. People used more in their daily lives, but the general lamps, like oil lamps and torches, could not be compared with candles.
Compared to modern candles, ancient candles have many shortcomings. Li Shangyin, a poet of the Tang Dynasty, said the poem “When you cut the candle of the western window.” Why do poets cut the candle? At that time, the candle wick was made of cotton, standing upright in the center of the flame, and charring due to the inability to burn out, so the residual end of the candle must be cut off with scissors from time to time. This is undoubtedly a troublesome thing. In 1820, the Frenchman Bachsheel invented three wicks made of cotton, which made the wick rust naturally when it burned, and the end just cocked to the outside of the flame, so it could burn completely. 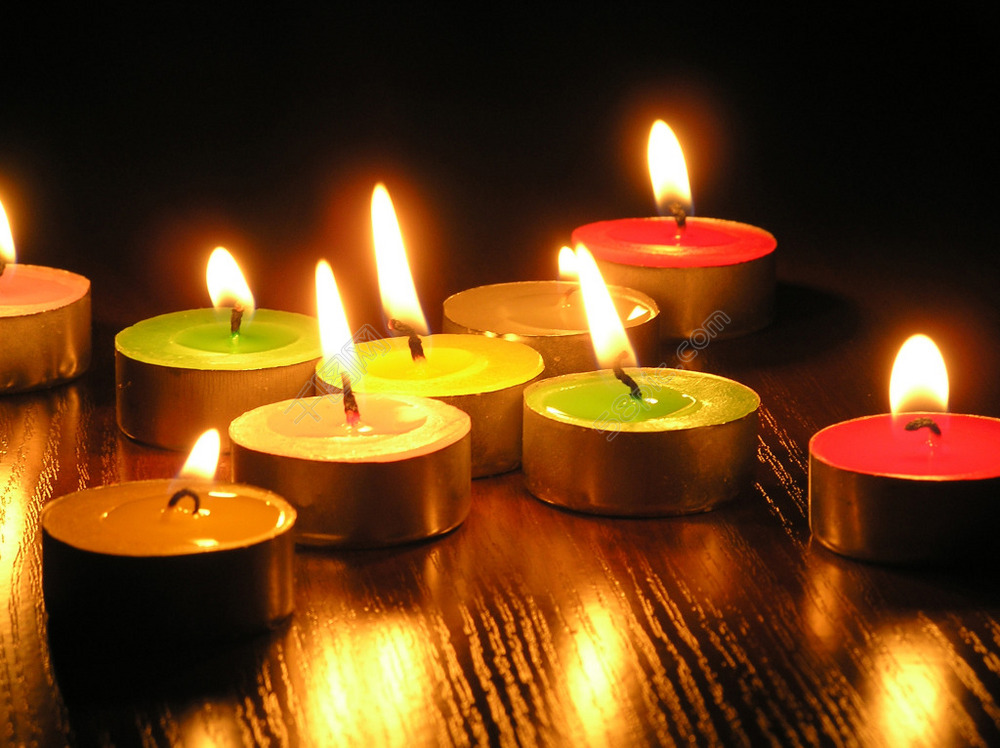 However, the candle has yet to be further improved. Its materials are generally animal fats with many shortcomings. The solution to this problem is Michel I Eugene Chevreul and others. From June to July 1809, the French chemist Michel Eureen Schaeffler received a letter from a textile mill asking him to analyze and determine the composition of a soft soap sample they sent. He thought about it for a long time with this letter, thinking: To study soap, it seems that it has to start with raw materials and fats. In a very simple and simple school experiment, he studied the various oils that needed to be used in the saponification process. After a lot of experiments, he first discovered the fact that in all fats and oils, regardless of its source, the fatty acid content is 95%, and the remaining 5% is the glycerol produced during the saponification process. Through research he figured out the nature of the saponification process, and he also had a major discovery: the candle made with grease at that time, because of the glycerin inside, the flames when burning, the smell is unpleasant. If you use a stearic acid instead of a candle, you will not only have a bright flame but also almost no black smoke and no air pollution. Schaeffler told his discovery to Joseph Louis Gay-Lussac and suggested that they work together to find out how to solve this problem. They saponified the oil with a strong base, and then decomposed the obtained soap with hydrochloric acid to take out stearic acid. This is a white substance, the hand feels greasy, and the candle made with it is soft and cheaper. In 1825, Schaeffler and Gay Lussac received a patent for the production of paraffin hard candy candles. The emergence of paraffin hard candy candles has created a new era in the history of human lighting. Later, some people discovered large oil fields in North America, so they could extract a large amount of paraffin from petroleum. The ideal candles have been popularized and promoted around the world. 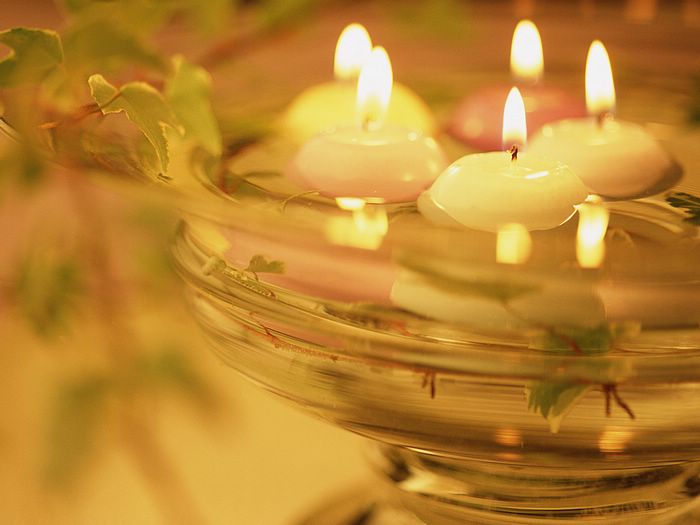 The lighting effect of craft candles is particularly important in the absence of electricity in ancient times. However, in today’s rapid development of high technology, people no longer use candles in their daily lives, and candles are more emotionally colored, such as couples, birthday dinners, mourning for the undead, prayers for the future, etc. Wait, especially on the days of anniversaries and celebrations, people will light candles. In addition, candles are often used as a physical or chemical experiment.

How to make layered candles by hand?